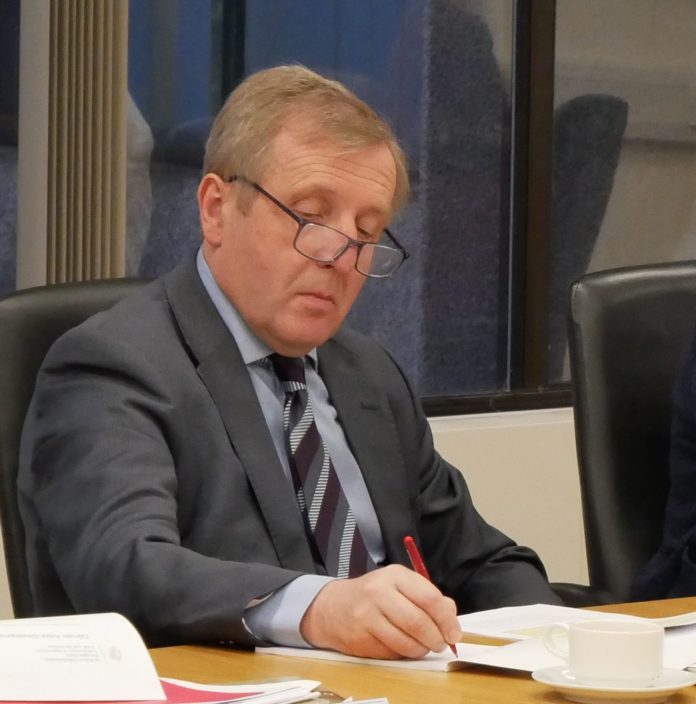 The Minister for Agriculture, Food and the Marine, Michael Creed T.D., today chaired the 24th meeting of the Food Wise 2025 High-Level Implementation Committee (HLIC) where Brexit and Environmental Sustainability, including the recently published EPA Water Quality in Ireland 2013-2018 Report, were discussed.

Given the environmental sustainability focus of today’s HLIC, the Minister took the opportunity to remind the farming and wider public about the ongoing public consultation in relation to a National Climate & Air Roadmap for the Agriculture Sector to 2030 and Beyond- termed Ag-Climatise.

The Minister stated, “Since the consultation opened a couple of weeks back, my Department has already received numerous worthwhile responses. However, I want to hear from many more farming and industry representatives before the consultation closes on 10th January.”

The Minister also said that this important collaborative work across Departments and agencies on the environment will feed into the new Agri-Food Strategy to 2030, which is being developed by a committee of stakeholders from across the sector under the chairmanship Mr Tom Arnold. 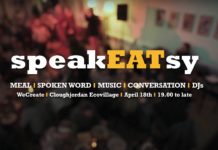 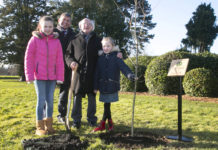 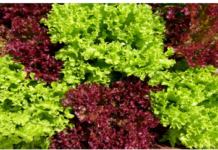